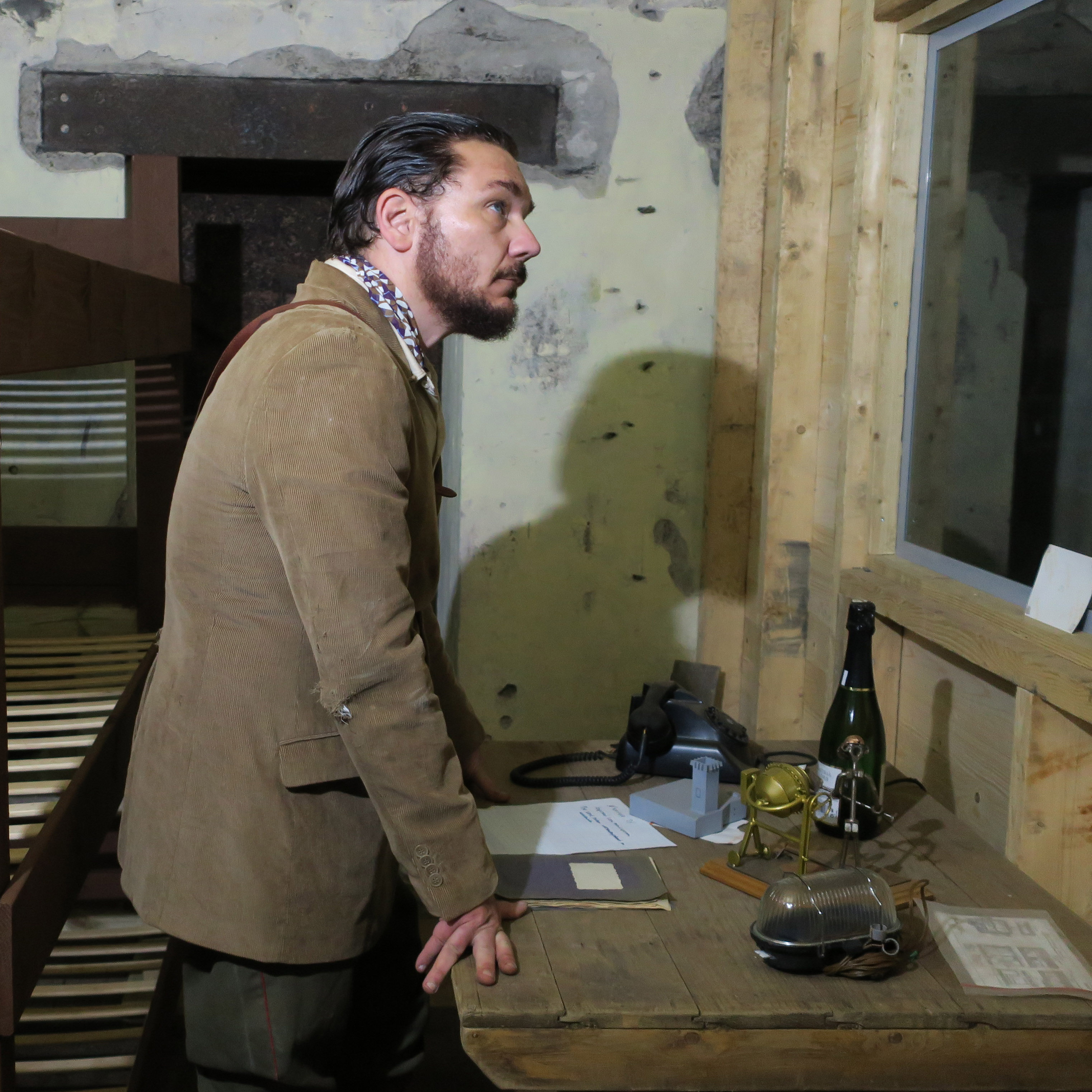 Jasper de Beijer was born in Amsterdam, the Netherlands, in 1973. In 1992, De Beijer enrolled at the Amsterdam School of the Arts, from which he graduated in 1996. He went on to attend the final year of the Autonomous Design program of the Utrecht School of the Arts, where he graduated in 1997. During his time at the academy, De Beijer was a fanatic freehand sketcher, and this was also when the artist first started using scale models and carefully assembled tableaux as material for drawings and paintings. De Beijer’s fulllength photo series Buitenpost marked the first time he used models and staged scenes as a starting point for manipulated photographic images. He has since completed a total of eleven projects, all of which he built from the ground up in his Amsterdam studio. De Beijer’s work has been presented in numerous solo and group exhibitions, and is included in a large number of collections,including those of Bank of America and Rabobank. Institutions that have exhibited works by Jasper de Beijer or that represented him as a gallery include The Hague Museum of Photography, the Museum of Contemporary Art Denver, Museum Het Domein (Sittard), Tropenmuseum, Asya Geisberg Gallery (New York), Galerie Ron Mandos (Amsterdam), Galerie Nouvelles Images (The Hague), Galerie TZR (Düsseldorf), and Studio d’Arte Cannaviello (Milan). One can also view De Beijer’s work at major international art fairs like PULSE New York, the Armory Show, SCOPE Miami, Photo L.A. and other events. Further information can be found in the ‘Solo Exhibitions’ and ‘Selected Group Exhibitions’ sections of this publication. In 2021 De Beijer will have a solo exhibition in Museum Rijswijk, an overview of 20 years of work.